Specipig is a Catalan pioneer breeding and biomedical research center focused on the pig model. As CRO (Contract Research Organization) it supports the pharmaceutical, biotechnology, tissue regeneration and medical device industries especially where an in-vivo test and a large animal model is of interest. Specipig is specialize in the swine model, a good animal model for clinical validation of medical and surgical devices. Due to its excellent quality and characteristics, the research is simpler and more targeted which reduces the number of attempts held. Specipig is GLP certified.
It all started in November 2015 when the Catalan company participated in the MEDICA Healthcare Brokerage Event organized by the Enterprise Europe Network (EEN). Through its participation in this event Specipig first got in contact with the EEN services and the EEN Health advisor in Catalonia.
In October 2016, the company joined the Meet in Italy for Life Sciences Brokerage Event (MIT4LS), where the company held a meeting with a startup from Italy. The Italian company was developing an implantable biomaterial and Specipig proved to be the perfect partner to test in pigs before the human implementation.
The same year 2016, the CRO attended MEDICA Trade Fair, the leading international event in the Healthcare sector and joined the Healthcare Medica Brokerage Event, also organized by the EEN. Specipig was then introduced to a collaborative research project coordinated by a French medtech company. Its focus was to develop implants for the treatment of patients suffering from larynx malfunction. Since its inception the French company has worked on programs aiming at improving the biocompatibility of the implants and the quality of tissue reaction. In that frame, Specipig appeared once again as the perfect solution to test implants. The Catalan company started the trials on 2017: a prototype was implanted and subsequently a monitoring of the breathing and the swallowing of the pig was performed.
After both trials, a report was presented to each one of the companies allowing to understand the strengths and weaknesses of the current implant models. In both cases, the companies used this information to keep improving their own devices and developing new and more sophisticated implants. 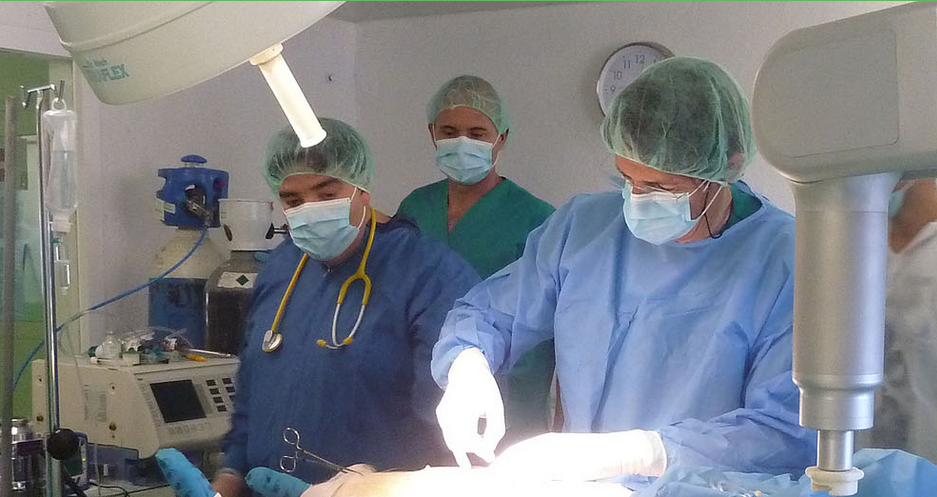 Since 2015, Specipig has incorporated the brokerage events as one of the main sources to identify companies, research centers and projects to collaborate with. In the recent 5 years, the company has participated in 15 brokerage events among them Medica Healthcare Brokerage event in Germany, MIT4LS in Italy and EUREKA Week Brokerage Event in Spain. As a result, the company has met more than 100 potential partners in the research and development of more efficient and safe biomedical devices.

'The Enterprise Europe Network is an excellent tool to increase our contacts network and find new projects within Europe.“ Assela Bosch, Business Development Manager at Specipig
The Enterprise Europe Network assists ambitious SMEs to innovate and grow internationally. EEN Consortium in Catalonia is leading by ACCIÓ. The Barcelona Chamber of Commerce and the General Council of Catalan Chambers of Commerce take also part of the Consortium.
Avís legal - Contacte